Vitamins and Minerals That Reduce The Symptoms of Tinnitus 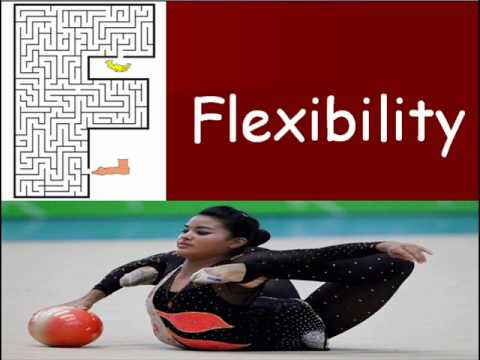 What’s causing that ringing in your ears? It may be a condition called tinnitus. Tinnitus causes you to hear noise that other people cannot hear. Unfortunately, determining both the cause and correct treatment are quite difficult in many cases. Although there are many causes of tinnitus it is not always easy to determine the exact one. Not to mention that there is no cure. Traditional treatments try to reduce the severity of the sound or mask it in some way. However this doesn’t always work, so patients turn to alternative treatment remedies.

Many people have turned to alternative medicine because they are dissatisfied with conventional medicine. Traditional medical care has become less impersonal and more about curing rather than preventing illness. Traditional medicine has become less effective because prescription drugs cause many side effects outside of initial symptoms. Traditional medical professionals have been skeptical about alternative medicine because there is a lack of studies to prove the effectiveness and pharmaceutical companies won’t fund studies on herbs or supplements, even if they are more effective than prescription medications. Consequently both forms of medicine used together better heal, treat, cure and prevent disease.

Unfortunately with tinnitus, trying several treatments before you find some relief is normal. Treatments for tinnitus are different because there are so many causes. So before you try prescription drugs or surgery, try alternative medicine, which is non-invasive, safe and effective. Many causes of tinnitus stem from deficiencies within the body. To resolve these deficiencies you need to supplement your diet to restore the deficient levels. Find out which vitamin and mineral deficiencies can cause tinnitus and why they are important in the body.

Vitamin B Complex- Facilitate in metabolism and energy production, support liver function of the liver and central nervous system. Vitamin B helps reduce depression, stress and anxiety. The vitamin B’s that are especially necessary in treating tinnitus are B1 (thiamine), B3 (niacin), B12, B6 (pyridoxine), and B5 (folic acid).

Zinc- A deficiency of zinc causes growth arrest, hypogonadism, infertility, diarrhea, dermatitis, alopecia, behavioral changes, smell and taste disorders, and tinnitus. Zinc has the ability to influence neurotransmission, inhibit binding of peptides and other ligands to their neuroreceptors.

Calcium- Deficiency of calcium can cause brittle bones and fractures. However, calcium enhances neural transmission.

Magnesium- Deficiency in magnesium can result in a variety of metabolic abnormalities. However magnesium supplements can prevent hearing loss, reduce ototoxicity caused by exposure to loud noises an decrease the likely hood of tinnitus.

Selenium- Selenium deficiency can cause myalgia, cardiomyopathies, and nervous system abnormalities. Because the amount of selenium needed in the body is minimal deficiencies are rare.